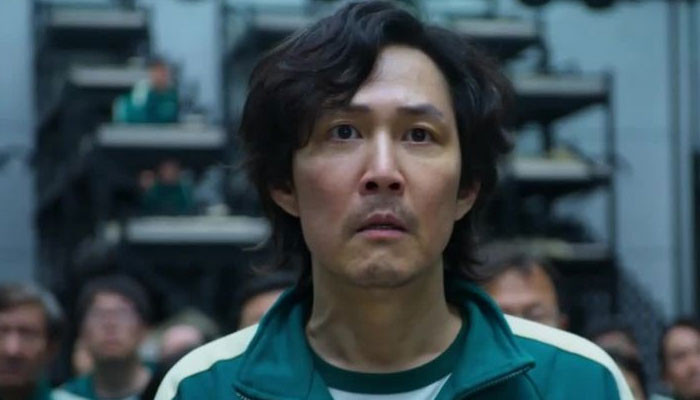 
The major cast for Squid Game 2 are currently facing a ‘terrible’ depression over the show’s ongoing success.

This admission has been made by lead star Lee Jung-Jae, who plays Seong Gi-Hun (number 456).

He made the admissions to The Guardian while wearing his heart on his sleeve.

While he admits the part was ‘a once in a lifetime’ moment, the themes of the show broke his heart to no end.

He admitted to the publication, “I’m happy about it, of course, but it’s bittersweet. Yes, it’s great that audiences are consuming Korean content around the world.”

“And they appreciate it. But if you think about the themes of Squid Game — how far are we willing to go to accumulate personal wealth, the lengths people are forced to go to — the fact it resonated with so many around the world is worrying.”

“You get a sense this is the reality for so many people globally. And that makes me feel hugely sad,” he also added during the course of his interview.

“We had to express the experiences of these characters being pushed to those extremes. Doing that? It was terrible,” he recalled.

“The more beautiful the game set was, and the more childish and fun it seemed, the more horrific it was for the characters, and therefore us as actors.” 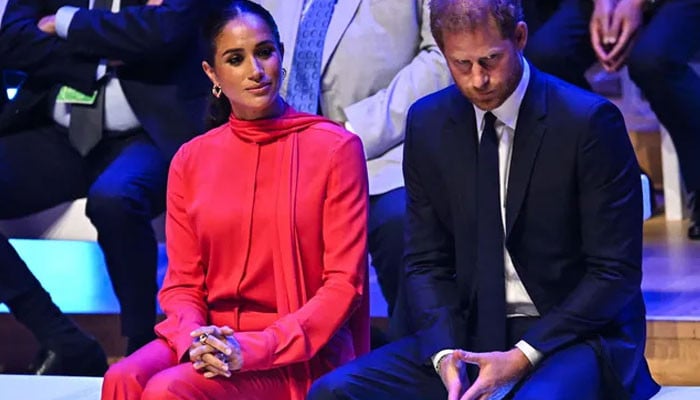 Meghan Markle friend says it is ‘all my fault’ for Prince... 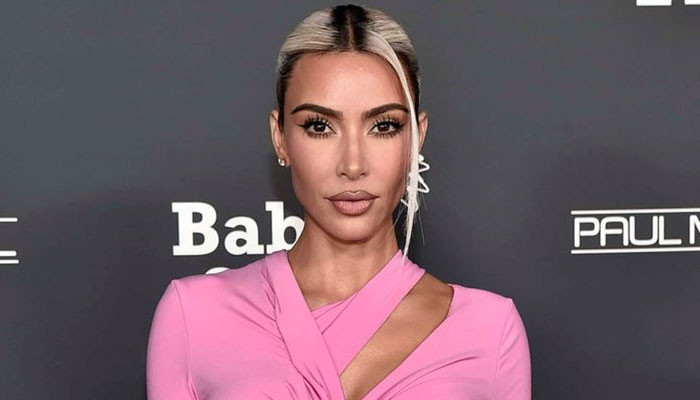 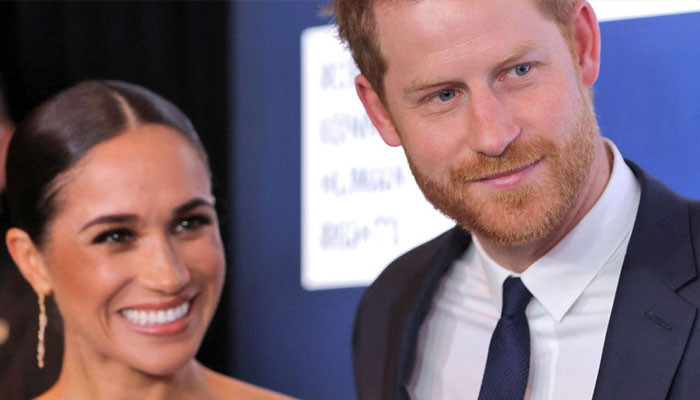